Recently, a number of readers have asked about Dr. Takashi Tsuji’s January 2020 article and interview in a Japanese magazine. Earlier today, reader “Lurker10” managed to purchase it from Amazon and posted it on Imgur! Keep in mind that all the information in this article is from prior to the Covid-19 pandemic. So there could be some delays in the work’s progression.

Unfortunately, I can not readily paste the Japanese text from this article into Google Translate or Bing Translator. If anyone feels like taking a shot, we would be appreciative. I already messaged Japanese hair loss blogger Fuji Maru about this and hope to hear back. On HLT, someone will likely translate it soon anyway.

Baldness will be Extinct

Update August 14, 2019: English version of below video. Titled: “Baldness will be Extinct! The Time has Come!!” 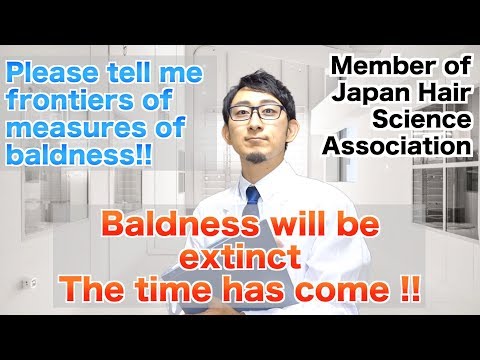 For those of us who have been following hair loss cure research for the past half decade, the number one person of interest is Japan’s Dr. Takashi Tsuji. He has previously announced that he is going to release a cure for hair loss in 2020.

Dr. Tsuji’s work is occurring at RIKEN’s major research center in Kobe, Japan in partnership with Organ Technologies (Japan). In June 2019, the doctor gave some interesting quotes to the Financial Times about the future importance of Kobe when it comes to medical tourism. Also in June, Dr. Tsuji gave an important 4 page interview to Beyond Health.

Recently, a Japanese hair enthusiast named “Youngjet” posted a video regarding his attendance of a recent lecture in Japan by Dr. Tsuji. Five people emailed me or commented on here about the below video!

Perhaps Dr. Tsuji gave us two numbers (20 million and 40 million) because some people will have one session and some will have two sessions?

Note that as of 2019, they are already testing this treatment in humans. Favorable Japanese regulations probably allow for this possibility, even though clinical trials are yet to be completed.

— Another Japanese person named “Tonegawa” has more information on these developments.

— HLT has an active thread on this where many people are appropriately excited. 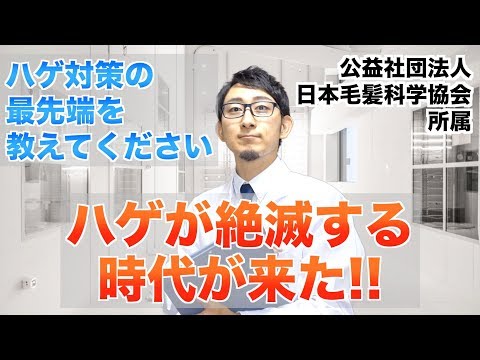 Perhaps the most important screenshot from the above video: